The wife of Anwar Ibrahim, the Malaysian opposition politician, has resigned her parliamentary seat in a bid to allow her husband to contest her position.

She said her decision is intended "to make way for my husband to contest as a candidate for the People's Alliance [coalition of Malaysian opposition parties] in a by-election as soon as possible".

A by-election must be held within 60 days of a seat becoming vacant.

Anwar is an adviser to the Keadilan party, in which his wife is president.

Getting elected to parliament is Anwar's next goal in his bid to re-establish his political career, which came to a halt in 1998 when a sodomy allegation cost him his position as deputy prime minister.

He was accused of sodomy again last month by a former 23-year-old male aide.

According to Syed Hamid Albar, the home minister, police have completed the investigation into the allegation and submitted their findings to the attorney-general, who will soon decide if charges should be filed.

However, there are fears he could face imminent arrest.

"They may arrest him in the next 48 hours. It is aimed to prevent him from contesting a by-election," Tian Chua, the party's information chief, said.

The government responded by saying it did not fear Anwar's possible return to office.

"I look forward to participating in the deliberations in parliament ... and be back on track in our efforts to see a new dawn for Malaysia," Anwar said.

Anwar said that leaders of the other two parties in the opposition alliance supported him.

"I will defend anyone who has been victimised, including Anwar," said Abdul Hadi Awang, the president of the Islamic PAS party.

The alliance made huge gains in the general elections in March, seizing control of five states and a third of parliamentary seats.

Anwar has said he will form a new government with the help of defecting politicians from the ruling Barisan Nasional coalition.

A survey conducted by the independent Merdeka Centre research firm revealed that two-thirds of the 1,030 respondents polled viewed the charges against Anwar as politically motivated, while only 11 per cent believed the accusations.
Dicatat oleh daLyaanoon di 10:14 PTG 1 ulasan: 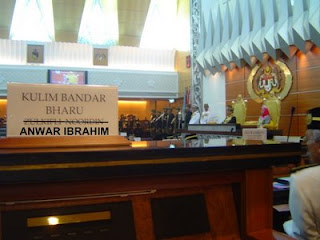 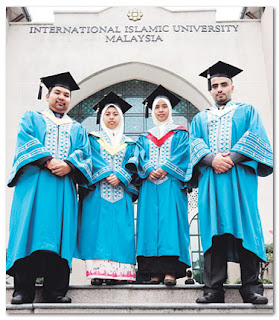 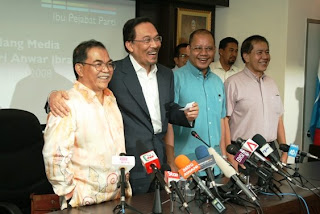 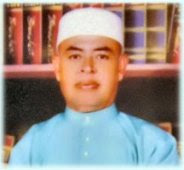 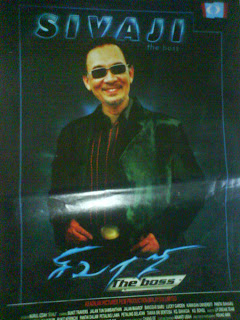 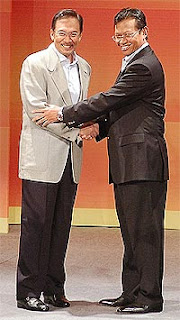 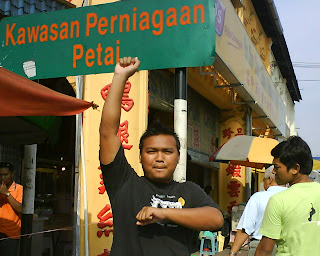 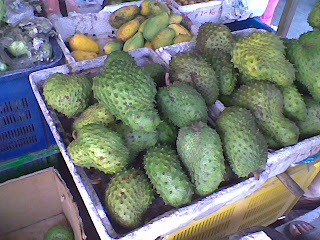 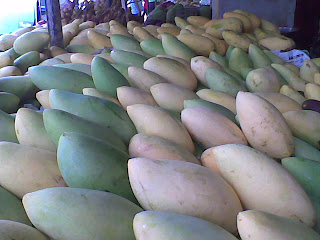 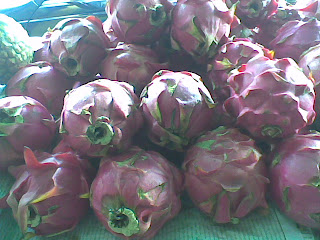 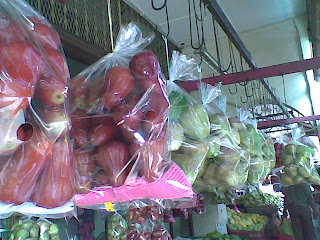 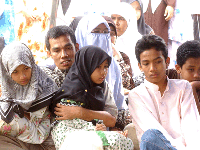 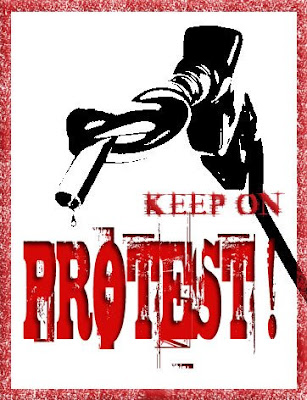 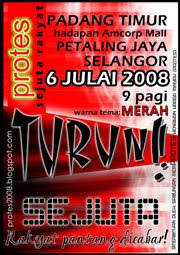 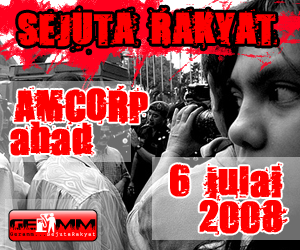 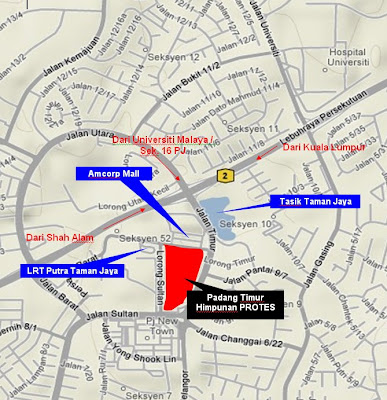 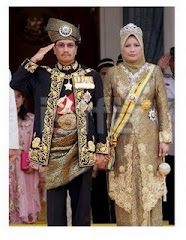 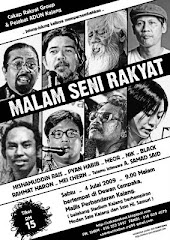